Dr Hartsburg has been a practicing Urologist in Barrie since September, 2003. He completed a Bachelor of Science degree in Biology at Point Park University in Pittsburgh, PA in 1991 and then went on to Medical School at Queen’s University in Kingston, Ontario  where he completed his MD in 1997.

Following that he did his residency in Urology through the University of Ottawa and became a Fellow of the Royal College of Physicians and Surgeons in 2002. He then completed a one year clinical fellowship in endourology at Toronto East General Hospital before coming to Barrie. He performed the first percutaneous kidney stone surgery in Barrie in 2003.

He is an Adjunct Lecturer for the University of Toronto who has participated in over 50 clinical trials since coming to Barrie.

Please allow up to 2 business days for voice messages
to be answered. 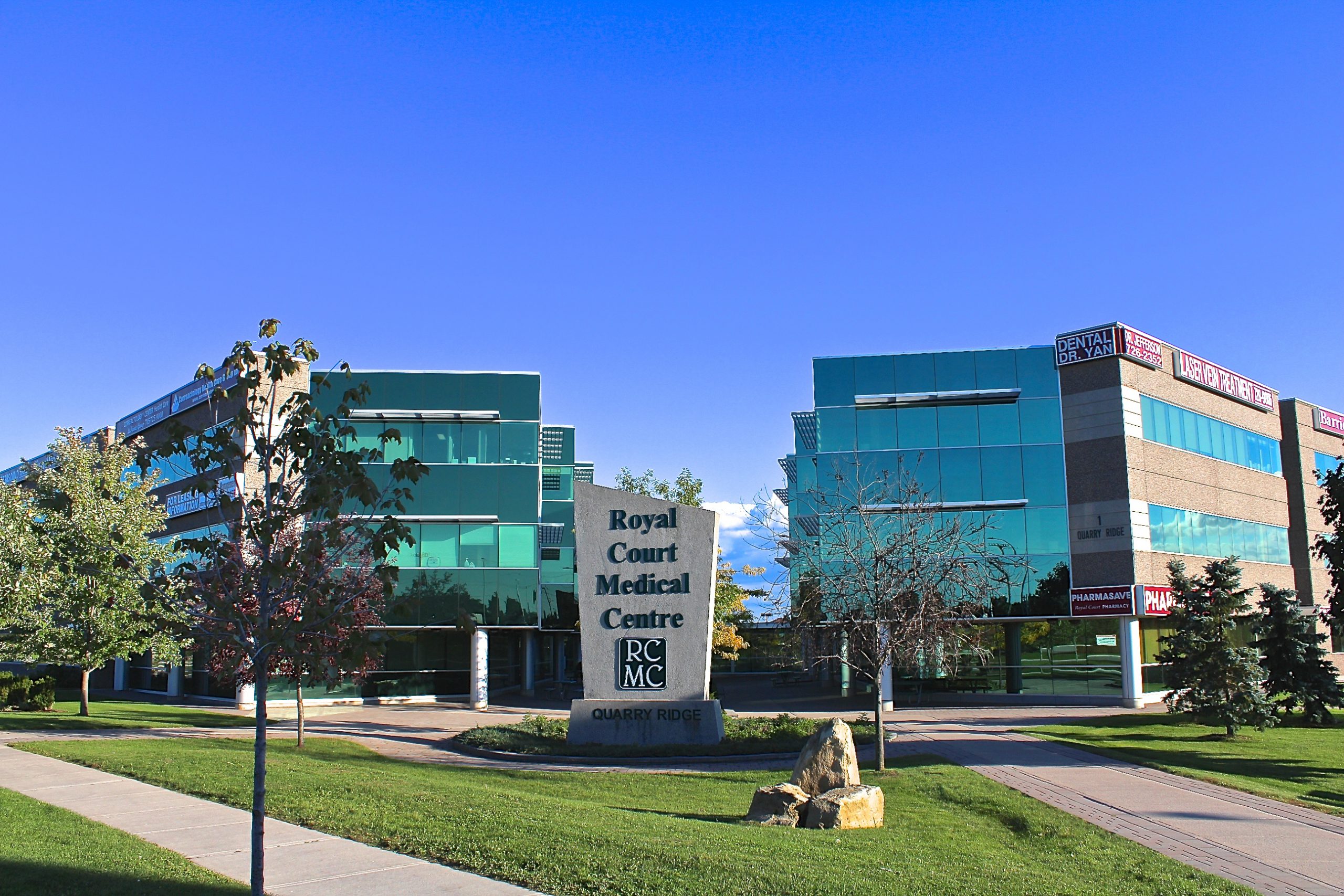 How can I meet with Dr Hartsburg?

An appointment to meet with Dr. Hartsburg will be made once a written referral is received from another physician. Dr. Hartsburg will review all new referrals and prioritize them in order of medical urgency. Your referring physician will inform you of your initial appointment, and the BUG office will contact you prior to your first appointment.

How can I be prepared for my appointment?

You must bring a valid Ontario health card to every appointment. Please bring a complete list of all of your medications (both prescription and over-the-counter), and be prepared to answer some questions about your medical history. Dr. Hartsburg will have access to all X-ray and imaging studies at RVH and in Barrie, but not at other facilities- for imaging done elsewhere, please bring a CD (disc) of the CT scan or MRI images.

Do I need a new referral if I have seen Dr. Hartsburg in the past?

If you have been seen by Dr. Hartsburg in the past 12 months, you can contact us directly for an appointment. Otherwise, we would be happy to see you again, but a new referral from your doctor will be needed.

Is there free parking for my appointment?

The Royal Court Medical Centre has free parking onsite for you while you are seeing us. Please note that, for appointments for procedures or imaging (X-rays, CT, etc.) at the Royal Victoria Hospital, you will need to park on hospital property.

Is there a pharmacy on the premises?

Yes, there is a Pharmasave on the first floor.

How can I get a note for work? I need disability forms filled out for work for my illness/recovery from surgery.

Documentation can be completed by your urologist. A fee will be charged. You will be contacted once the forms have been completed- you can either pick them up, or we can mail them to you.

I am waiting to meet Dr. Hartsburg for the first time. How long will it take?

Each urologist personally reviews all new referrals and prioritizes them by the medical urgency. Your family physician (or other referring physician) will contact you with your appointment date and time.

Where can I get my labwork done?

Any lab will do, but there is a LifeLabs on the first floor. www.lifelabs.com